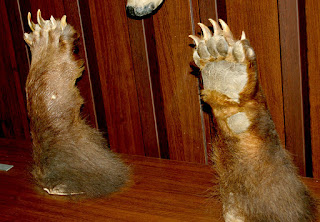 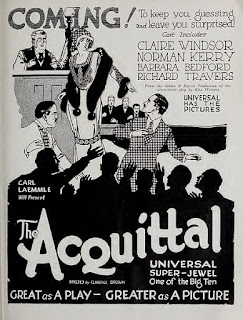 Advertisement for the 1923 silent film The Acquittal from Wikimedia Commons, Public Domain 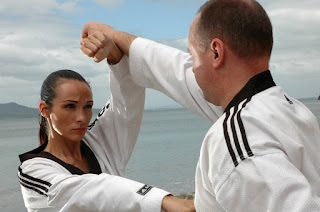 Block and Punch by Peter Harrison, licensed under Creative Commons

WCC
Posted by About this blog at 8:07 AM